Bev is an independent creative producer and curator. She has worked extensively for Culture Liverpool delivering large scale events and arts programmes including the opening and closing ceremonies of the Vitality netball World Cup, the Three Festival’s Tall Ships Regatta, the Mersey River  Festival, Bordeaux Wine Festival, Sgt Pepper at 50 and The Good Business Festival. Bev previously produced and developed Homotopia the countries leading LGBT arts festival and has extensive experience in fundraising and producing arts for social justice programmes. 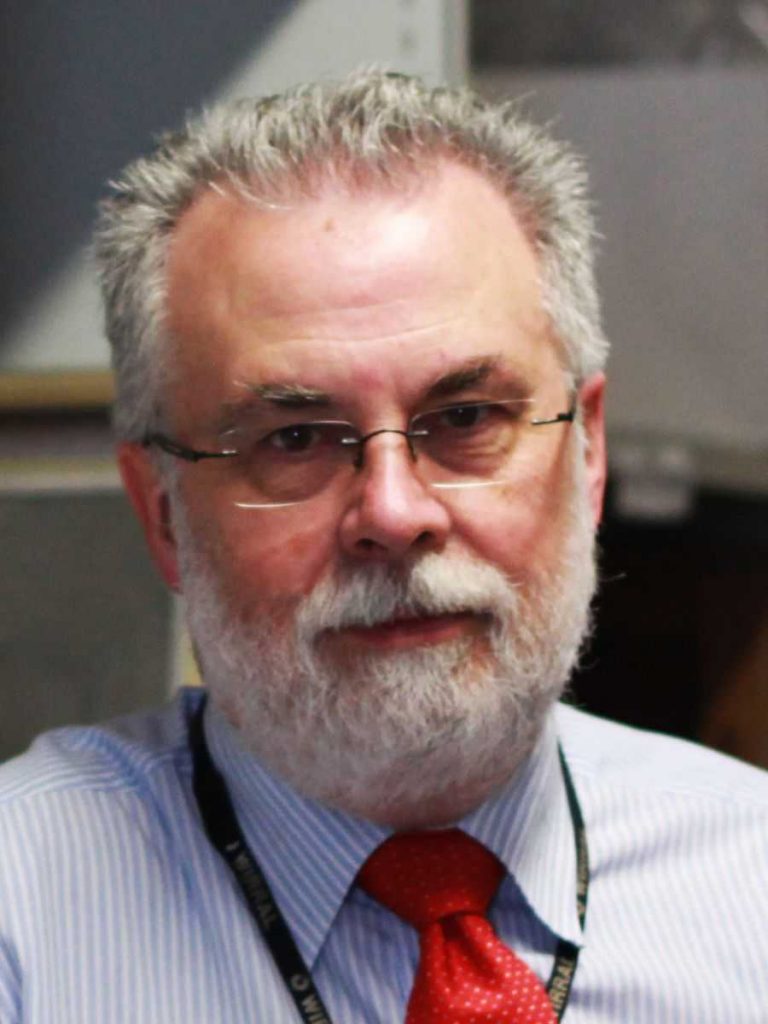 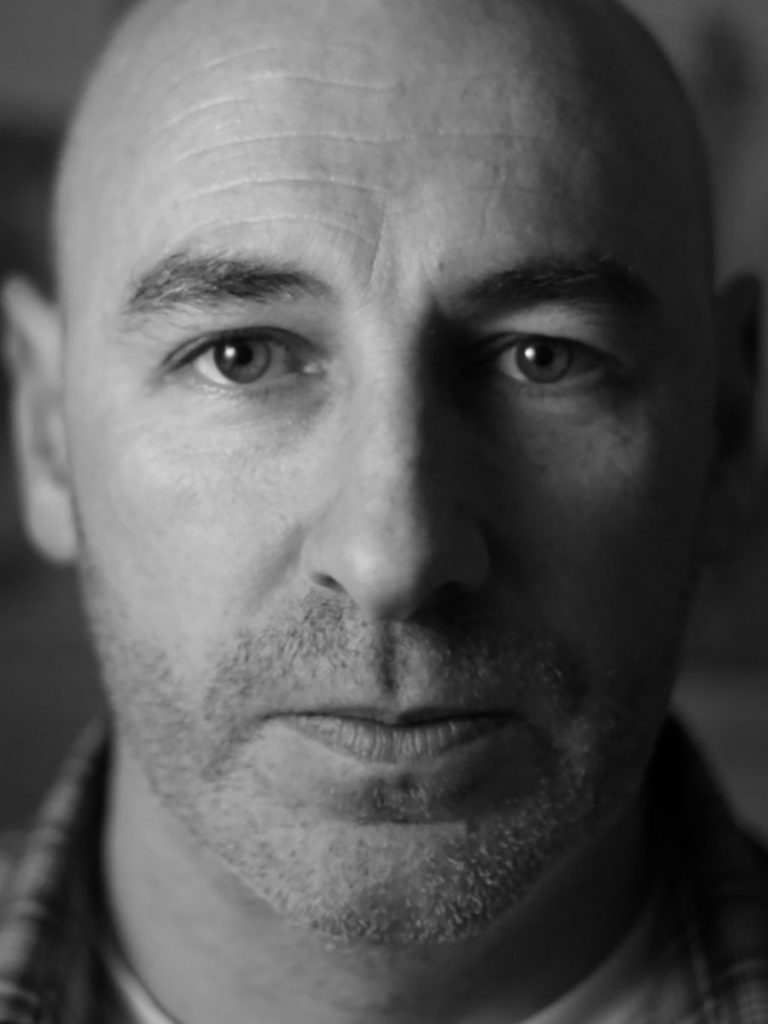 Martin began directing music videos for bands such as Pulp, Tindersticks, Aphex Twin and Biffy Clyro. As a director of factual television, he is an International Emmy and Royal Television Society North West award winner… 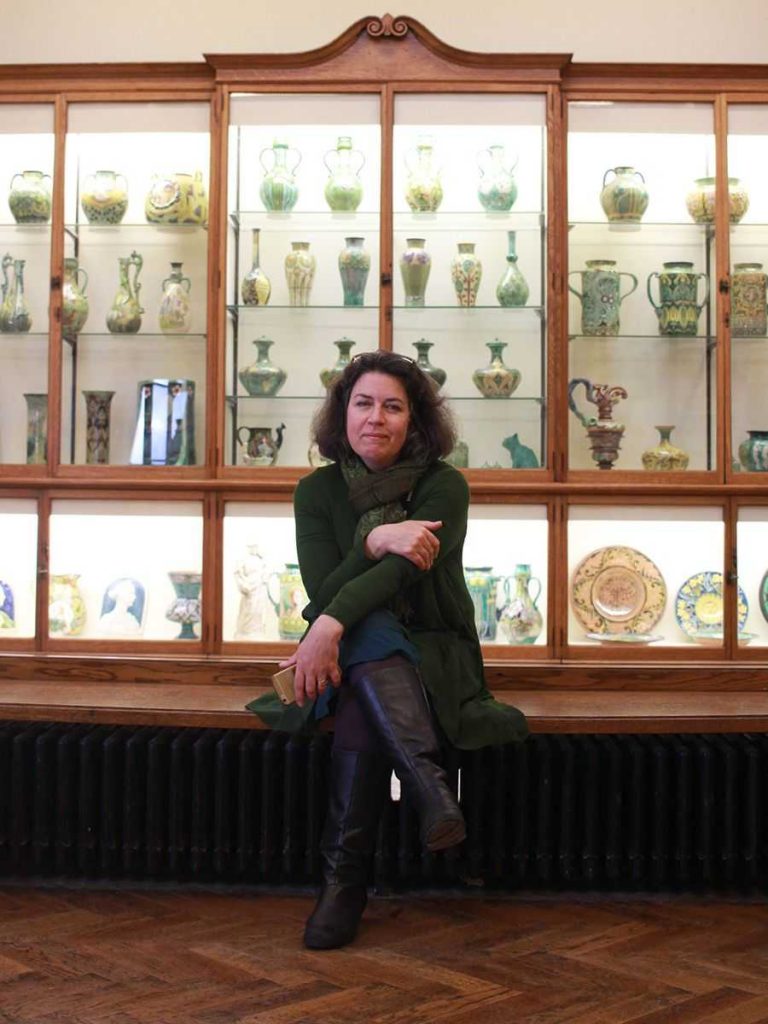 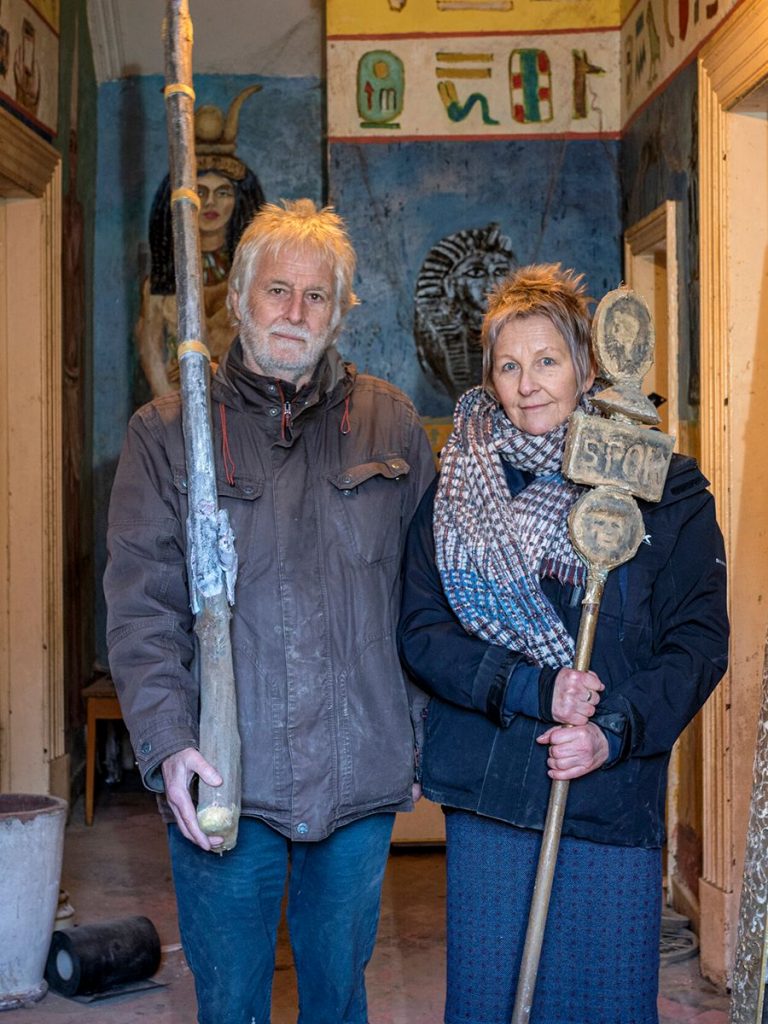 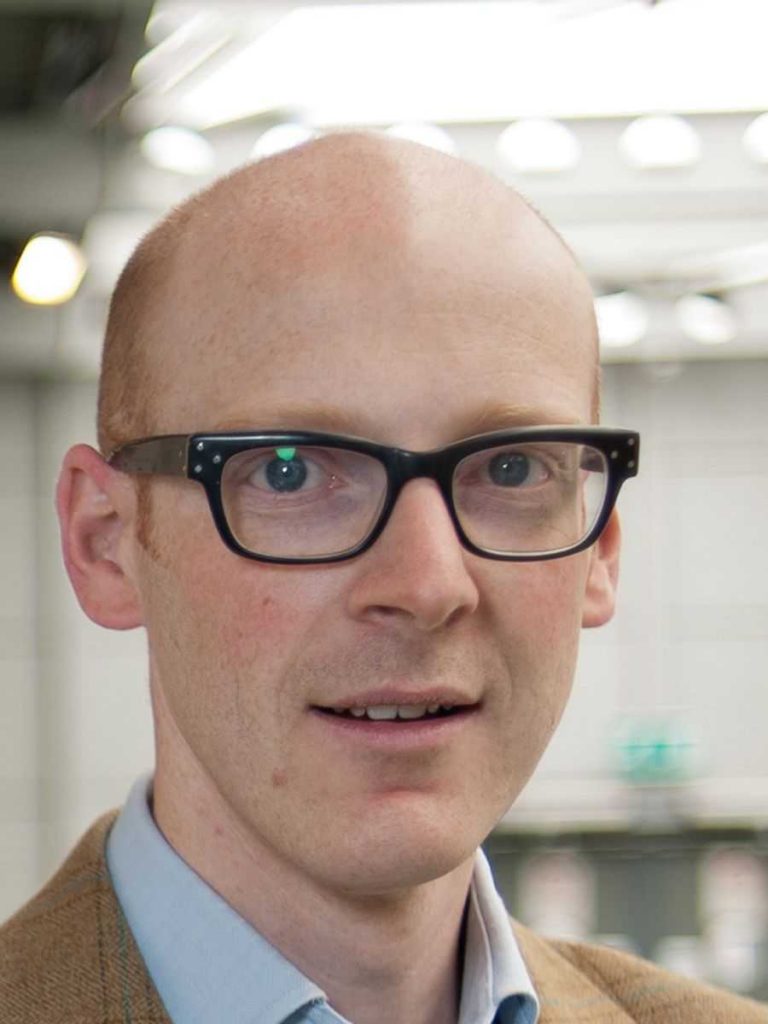 Iain Jackson is a professor of architecture and research director at the Liverpool School of Architecture. He practised architecture in Liverpool and Manchester before undertaking a PhD on  Nek Chand’s Rock Garden in Chandigarh, India. Iain’s survey… 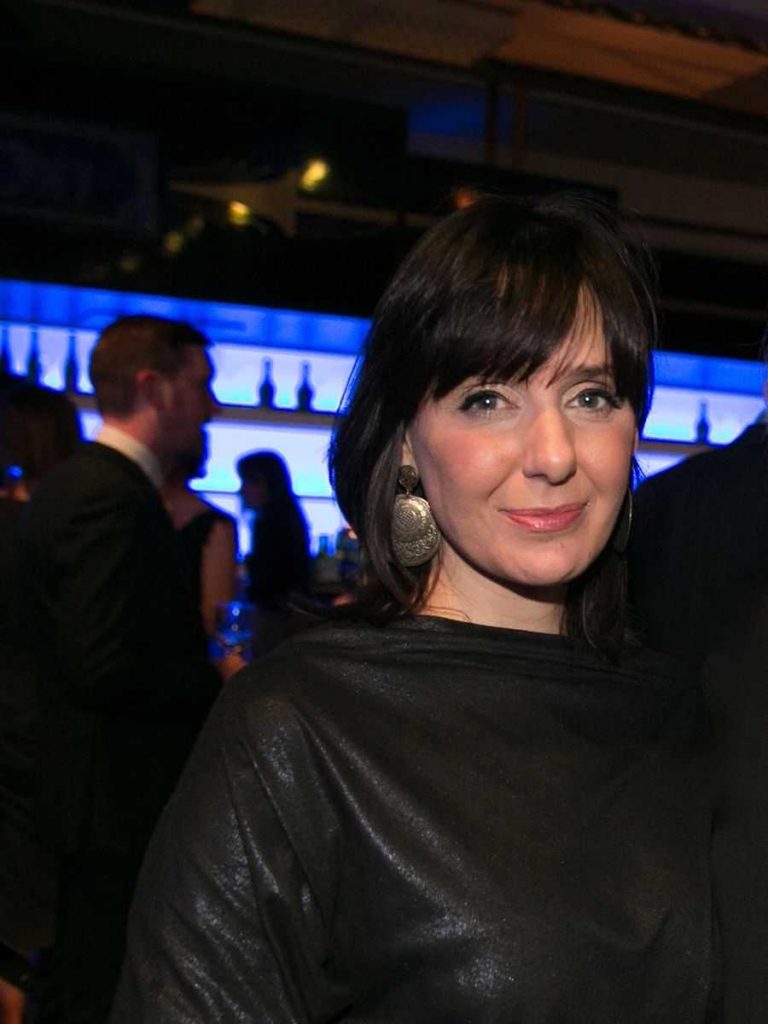 BAFTA nominee Angela Samata presented the award-winning BBC1 documentary Life After Suicide. She has worked in Suicide Prevention and the Arts for almost two decades, speaking internationally on both subjects. Angela sits on Tate Liverpool’s…